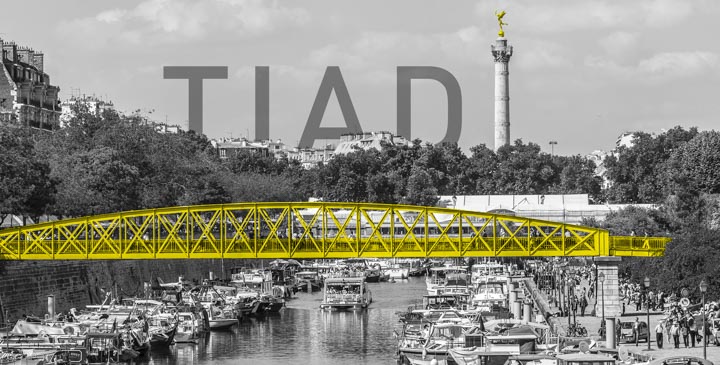 TIAD offers the time, the tools & space to understand Automation and all the theory & practice around it. Thanks to inspiring speakers, live demos and interactive workshops, we give you the chance to LIVE the Automation your own way. Dedicated to IT professionals, TIAD is an inclusive event mixing developers & ops engineers, freelances & students, large companies & startups. Today we choose to present you one of these inspiring speakers, Laine Campbell. 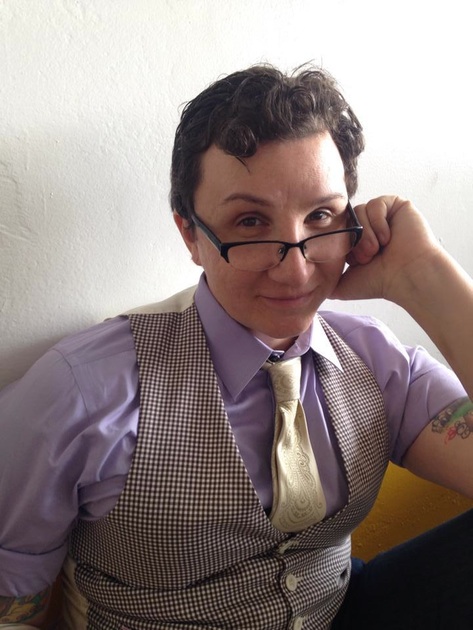 Laine Campbell specializes in database architecture and operations, particularly small to medium data at scale. She is currently authoring the Database Reliability Engineering book at O’Reilly with Charity Majors. Most recently, Laine was the interim CTO at OrderWithMe. Prior, she was founded and led PalominoDB, then Blackbird for 8 years, where her team of DBAs supported many of the most exciting database infrastructures in the industry. Before that, she designed, built and supported the Travelocity databases for 8 years while building and leading the global database services practice. Laine has supported such organizations as Obama for America, Zappos, Chegg, LiveJournal, Disney Mobile, and Adobe. She is an avid advocate for underserved populations in tech, an unabashed ops geek and a lover of open source.

Why did you choose to join TIAD ?

I chose to join because I am an unabashed operations geek. I’ve been a database architect and engineer since 1999, and ops as a process, as a culture and as a competitive business advantage has always fascinated me. In today’s environment of virtualization, services and clouds, ops is needed more than ever, but people seem to feel the reverse is true. I hope to be part of the voice shaping ops for this new world of infrastructure.

What will be the topic of your speak in TIAD ?

I will be speaking on teaching operations as a profession and practice. You can’t find ops curriculum in universities, in code schools, or even vocational training. My hope is to codify and process of becoming a senior operations professional, and to build the theoretical, experimental and experiential tools to facilitate that development.

How do you see automation in IT ?

Automation is necessary. Ops has always been a field with significant toil. The good operations staff have always found ways to mitigate that toil through automation. We are now seeing this on a much larger scale. We are now able to bootstrap companies much more quickly, and less expensively. Specialists such as database engineers and systems engineers can use automation to reduce toil, so that they can focus on high business value activities. Software engineers are able to participate more in infrastructure and architecture, giving them much needed insight into the systems running their code. This enabled the devops movement, and helps us to elevate the roles of administrators to those of engineers.

What about the DevOps evolution ? Are we going towards no ops ?

I see Devops as a cultural framework for operations engineering to become a first class citizen in the business. Cross-functional teams are proven to drive more value and higher performance, but successful convergence of all engineering requires massive cultural shifts. Devops pushes all engineers higher up in the value chain and empowers them to do great things, now that their toil has been reduced.

But, people have been talking about no ops since I started in the late 90s, and I’m sure a lot longer. No ops, server less… its all buzz words that support reductive thinking around systems. There is always operations. Operations is not just managing servers and infrastructure. Operations is about translating business requirements to systems. It is about promising to deliver on key attributes of the system, such as availability, latency and cost. It is about risk management, disaster planning and enabling the entire company to make good decisions through instrumentation and appropriate presentation of metrics and visibility into systems. Ops is not going away. We just have to do some of our work with no access to underlying systems, and that is harder, not easier. I look at this as a continued process of our operations staff and all engineers being empowered to make better, more impactful decisions. It is not a chance to eliminate the need for people and process.

What are the next challenges in IT ?

I believe the biggest challenges in IT are about social and cultural shifts. We have a long way to go in terms of the marriage of people and technology. Peter Thiel talks about this when he discusses Palantir. The greatest value does not come from elimination of humans, but of giving them the most insightful and impactful data, so that humans can make the best decisions possible. There is a reason that so many startups are focusing on operational visibility and IT analytics for distributed and abstracted systems. Moore’s law is driving increased complexity and scope, but we are not building effective individuals and teams who can manage and utilize everything we are building effectively. We must take IT away from a tribal, shadowy career that you fall into accidentally. We must make it a first class citizen of the business world. 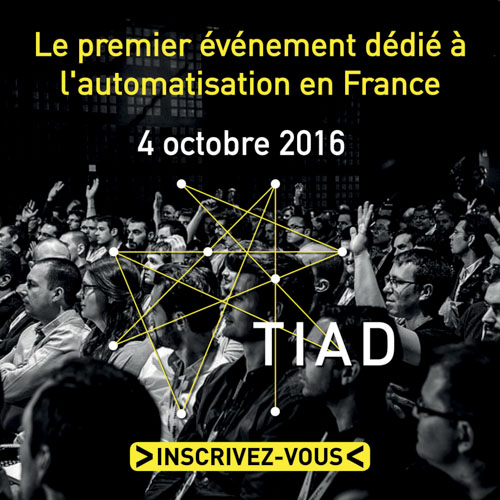 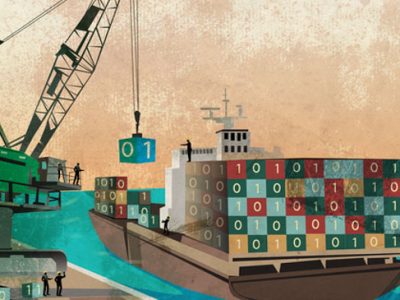 TIAD offers the time, the tools & space to understand Automation and all the... 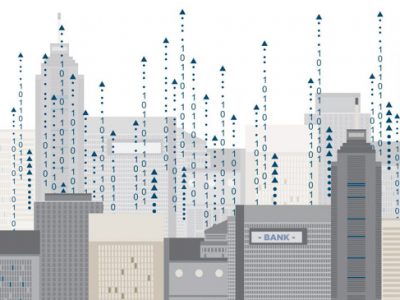 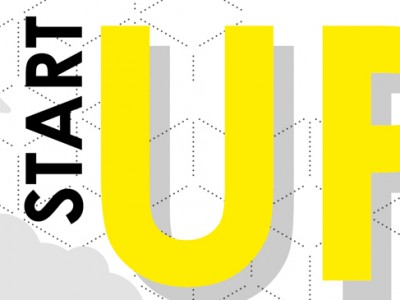 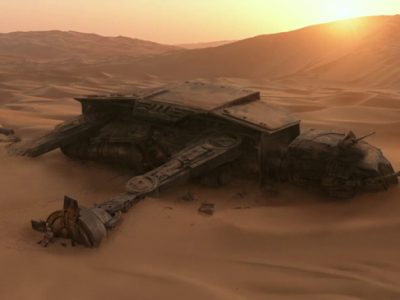