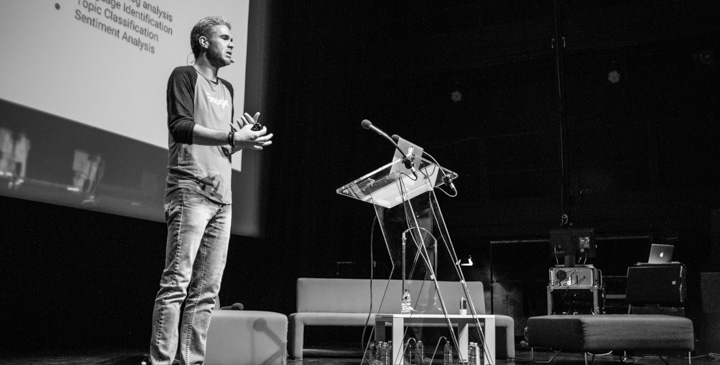 The leading global conference devoted to the serverless trend, Serverlessconf is a community conference that aims to share experiences about developing applications for so-called serverless architectures. Serverlessconf will take place in Paris on 14 and 15 February. Today we choose to present you one of the inspiring speakers that will join ServerlessConf, Bret McGowen, to talk about the next challenges for Serverless ecosystem.

Bret McGowen is a Developer Advocate for Serverless on the Google Cloud Platform team at Google, focusing on serverless products like Google Cloud Functions, App Engine, Firebase, machine learning APIs, and more. He’s currently an aspiring Node.js developer. Prior to Google, Bret worked as a software engineer in the cloud industry at Rackspace. Before that, he led engineering teams at e-commerce and non-profits and tried his hand at creating two startups. He’s often on the running trail, volleyball court or kickball field.

What is your interest in Serverless? When did you start working on the subject?

I was a full stack and web developer for many years, so when I saw serverless emerging, I was interested in not having to fuss with web servers like Nginx or Apache. It could make web development so much easier. The more I dug into serverless, the more I discovered you can actually build entire backend systems by just connecting cloud pieces. So I started focusing on Serverless at Google in mid 2016.

I’m a developer advocate at Google, so part of my role is to teach developers cloud technologies and what they can do with it, generally using Google Cloud but not necessarily; I also play around with Azure Functions and Lambda and OpenWhisk, to see how they work and what developers do with them. Often I take that feedback to our product team so they can see what the community is doing with Serverless.

Serverless is clearly moving into areas beyond just functions. Functions are now able to respond to more and more events, and not only from cloud projects but from other third party providers like Stripe…that’s one thing I think we’ll start to see in the next couple of years. And we’ll also see serverless expand beyond Functions as a Service to become embedded in tools like in Big Data, business applications and things like that.

How is the market reacting to Serverless in terms of adoption?

Every day I’m reminded that so many developers and companies are brand new to Serverless; they’re learning about it for the first time. We are still in the early days, and to me that’s really fun because there is so much to discover, new best practices to discover as a serverless community. We can see that in action at events like Serverlessconf where you have startups and open source projects that are trying to fill in the gaps in the serverless ecosystem with things that the cloud providers don’t do, or special use cases.

There’s clearly momentum in serverless; people are seeing that a lot of concerns they had in the early days are being addressed. In a serverless world, you are no longer completely in charge of things like monitoring and performance; you may have to rely on your provider to do that. Those tools are getting better and better.

What are most important challenge for serverless?

I think there are two challenges. One is the perception that serverless is just for small projects or toy projects, and that you should not rely on it for big enterprises applications. No one wants to be the first « large scale » application to adopt a new technology, people want to see big enterprises and huge projects have success before they feel comfortable about Serverless. And that takes time, to build big and broad real world use cases. Once there are massive scale projects on serverless, you’ll see a flood of developers adopting it.
Another challenge is setting best practices: what’s the best way to develop locally, to do continuous integration, to move from local to production, how to handle environment variables and keys. Once you get past toy projects, those are the things you need to worry about. There are answers to most of those questions, but some solutions are still maturing. Having a set of best practices is still a challenge.

What will be your talk at Serverlessconf?

I will be presenting an overview of the serverless tools at Google Cloud and Firebase. The tools include Functions as a Service (Google Cloud Functions), BigQuery (terabytes and petabytes data analytics tools, where you can query TB of data in seconds). BigQuery works similarly to many serverless tools, where invisibly dozens of tasks and jobs scale up all the infrastructure needed to run the query and give a result. And then all those resources go back to sleep until your next query.

Firebase is the web and mobile SDK for developers, backed by Google Cloud. It’s a Backend as a Service. It has serverless tools for authentication, real time DB synchronization, notifications, and more, all running serverlessly for mobile and web apps

I’m looking forward to going to Serverlessconf; it’s a great event and it’s an opportunity to meet other people in the community, see what everyone is working on, and learn how we can get the serverless message to the broader developer and IT communities. 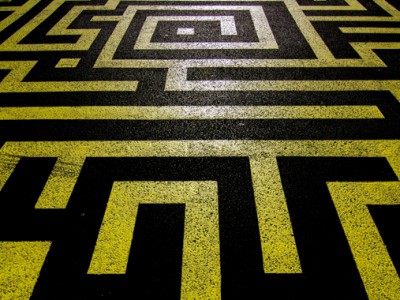 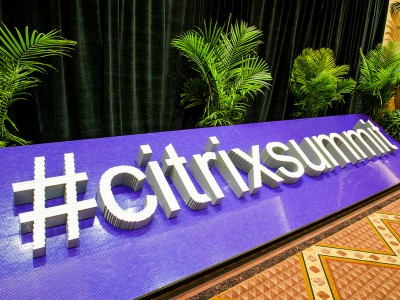 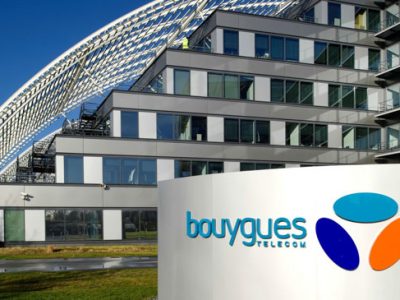 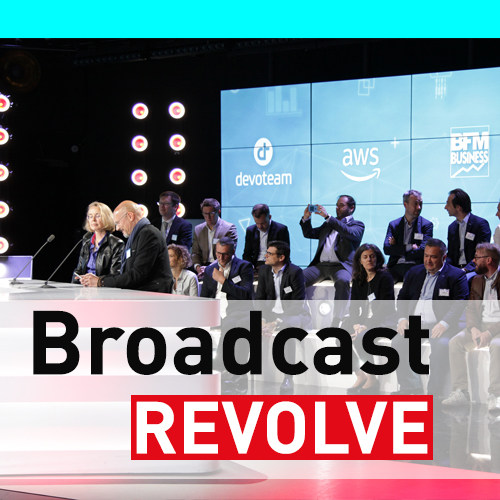 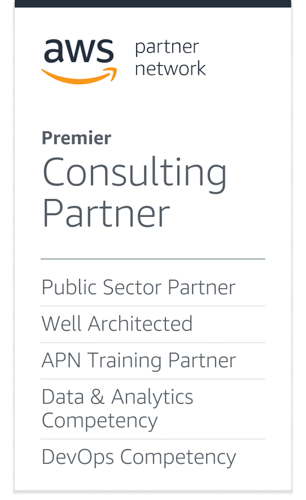