OpenBSD on AWS : An Unexpected Journey 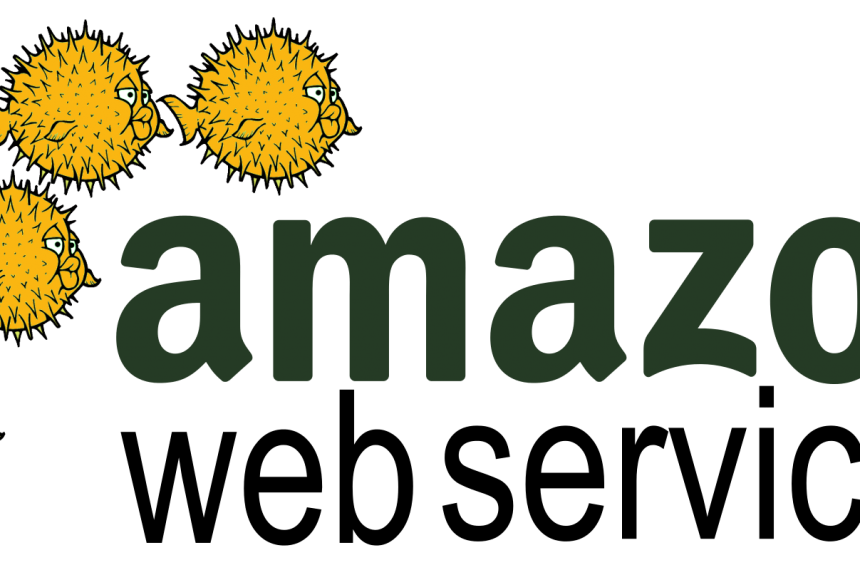 When I first joined D2SI a few months ago, I was thrown into AWS pretty much right away. After playing Cloud Cowboy for a few days, something kept bothering me: OpenBSD my OS of choice was not available ! By not available I mean, there was not even a public/community/unsupported AMI (Amazon Machine Image) to play with.

For those of you who do not know about OpenBSD, it is a free multi-platform 4.4BSD-based UNIX-like operating system with a strong focus on security and simplicity. It’s worth mentioning that it is responsible for the well-known OpenSSH; a detailed list of other software developed or maintained by the OpenBSD team can be found here.

In a nutshell, it’s a great operating system and I was missing my favorite toy!

So I started looking at creating an AMI from scratch. Surprisingly that process ended up being very easy:

A script that automates this is available on GitHub. It’s still rough around the edges and must be run from a -current OpenBSD machine but it does the job.

Using this newly created AMI, the machine booted fine but unfortunately no NIC (network interface card) was detected which left us with no way to access it. While AWS hypervision is based on Xen, it does not allow you to configure anything on the hypervisor side for obvious reasons — so there was no way to modify the Xen configuration to emulate a known network chip. Yes, that’s probably the reason I could not find any AMI in the first place… 😉

I can has net?

Not being a hardware nor kernel developer, my poor attempt at bringing my new toy on AWS came to an end pretty fast.
At that point I started remembering a few informal talks from fellow OpenBSD developers about native Xen domU support. Armed with my best impression of Shrek’s Puss in Boots I started begging around only to find out that OpenBSD developer Mike Belopuhov had already started working on it. His work is sponsored by Esdenera Networks (a German company that builds OpenBSD-based firewalls for Software Defined Networks).

Less than a couple of months later, Mike granted the community with this gift (extracted from the xen(4) man page):

There was one last step needed before we could enjoy our shiny and new OpenBSD installation: inject the SSH public key into the instance to be able to connect. Most Linux distributions use cloud-init or that purpose. After a quick look at the code, I decided it was not worth porting this to OpenBSD. The code was already bloated enough trying to deal with most distributions out there and several features were out of scope at this point. Not to mention it is written in Python which would have meant adding several external packages to the default image.

Instead I came up with a very slim and stupid shell script that would only ask the AWS meta-data mock server for the required information. Under Linux, it would be similar to running curl(1) or wget(1) against http://169.254.169.254/latest/…
Code is available on GitHub and only supports the following for now:

I also imported boto3, awscli and the EC2 API Tools into OpenBSD ports so that they could be installed using our native package manager.

While there’s still work to be done and testing to be made, we now have native support for the netfront Xen paravirtual networking interface. Currently block devices (i.e. hard drives) are still using the IDE emulation that Xen exposes, but no doubt work will happen sometimes to support the native blkfront interface.

There are very good reasons for wanting to run OpenBSD on AWS and in the Cloud in general.

Diversity is good: we don’t want to end up in a world where the only UNIX-like operating system left is Linux.

A typical OpenBSD installation has a very small footprint in term of storage size and memory consumption and makes it a very good candidate to build application stacks on.

Oh and NAT gateway anyone? I would trade iptables for PF anytime! (PF being the OpenBSD packet filter which made its way into Mac OS X and soon Oracle Solaris).

Nowadays, a typical online service is often a complex machinery involving lots of different components to achieve performance, redundancy, resiliency and elasticity. OpenBSD is a strong advocate for simplicity and building complex infrastructures out of simple and secure components is usually a good bet.

While it may look familiar at first glance, OpenBSD is not yet another Linux distribution. It is a completely different operating system so do not be surprised if some standard commands syntax differs a bit. After all we are running a BSD userland, not a GNU one. That said, most opensource software are available through packages and these are the same as on Linux (e.g apache, nodejs, PHP, varnish, haproxy, squid, ansible, puppet, GNOME, KDE, chromium, firefox…). On OpenBSD (and on BSDs in general), there’s a clear separation between the base system and the packages: the base system is the complete operating system (kernel, userland, standard daemons…) and unlike Linux, it is developed and installed as a whole and not « packaged » from different projects.
External packages are installed under the /usr/local hierarchy and configuration files lie under /etc.

To wrap up, let’s install, enable and start the nginx web server. Note that we will be setting our package mirror path manually because we are running a development release and we want to make sure we point to a snapshot directory. 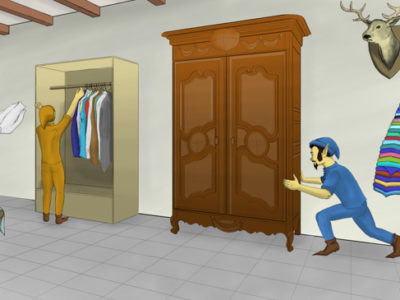 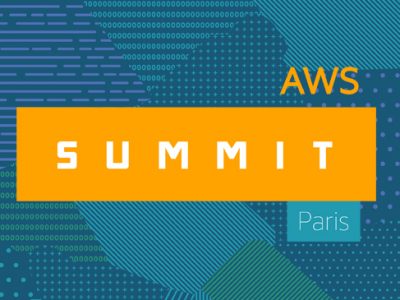 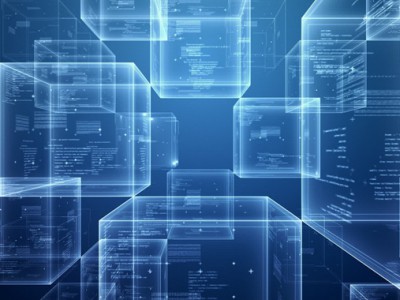 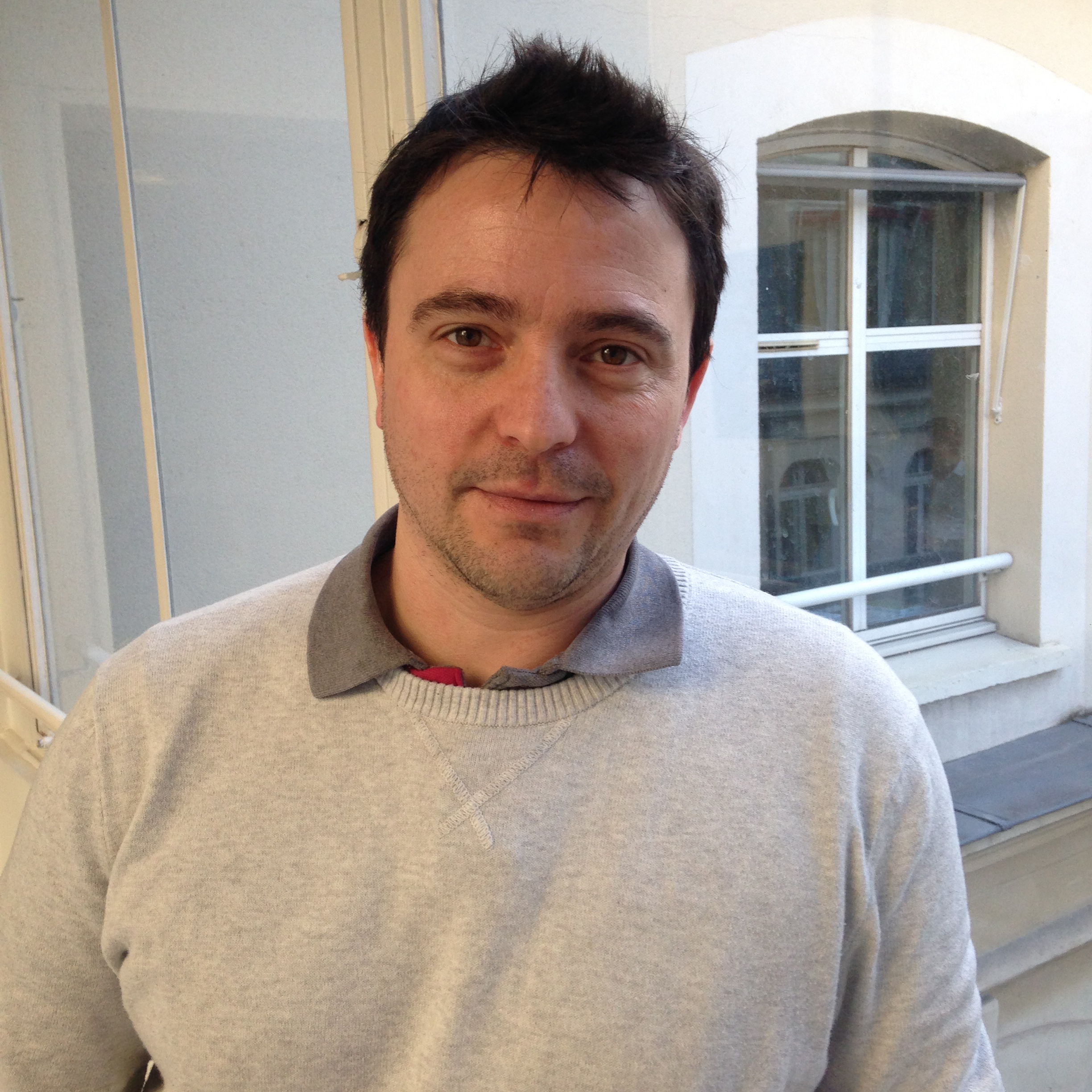