eBook Observability : understanding and monitoring applications in the Cloud age 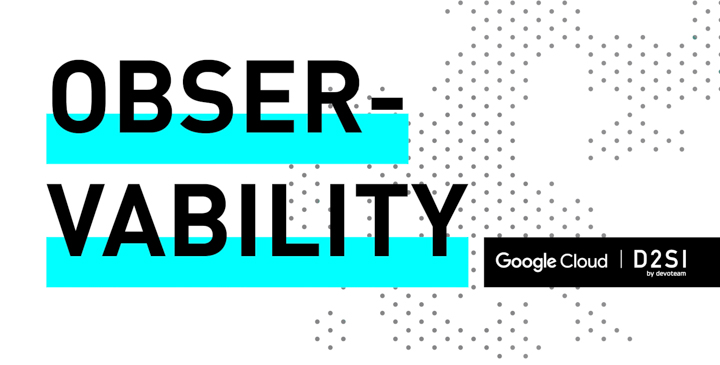 One revolution may obscure another. The cloud has taken quite a few years to finally convince the biggest sceptics but is now an obvious choice for the majority of current IT projects. A new, more discreet trend is emerging from its shadow, a trend which, however, may potentially drive in-depth changes in how we envisage IT operations.

Current IT infrastructure no longer bears much resemblance to what we witnessed 20 years ago: the increasing dominance of the cloud and wide-scale adoption of containers have transformed practices, from development to operations and including deployment. An underestimated side-effect of this transition is that it is hard to reliably monitor systems deployed into production because the tools that we were using until recently were not designed to probe relatively static components nor react to rapid infrastructure changes such as autoscaling instances and other short-lived containers. Furthermore, modern applications are frequently more complex in terms of their architecture: the microservices model increasingly adopted by development teams, despite its indisputable benefits, imposes unprecedented restrictions on monitoring.

This white paper presents observability, a new approach aimed at redesigning IT monitoring models and methods so as to adapt them to current paradigms, and provides insights into implementation as well as feedback and reports by various players in this field.

This ebook has been written with Google Cloud, and includes testomonies from Jaana Dogan, Mary Koes, happn and Oui.sncf. The ebook will be presented during Google Next on October 8th.

Get the ebook Observability 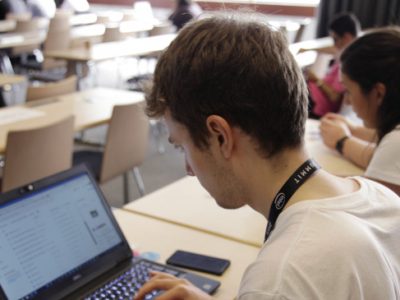 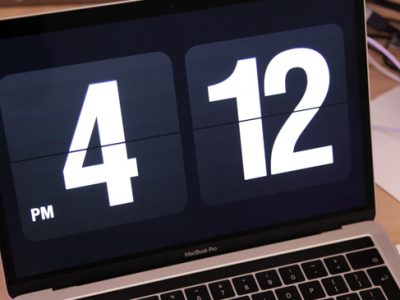 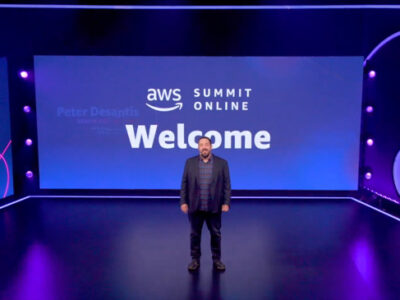 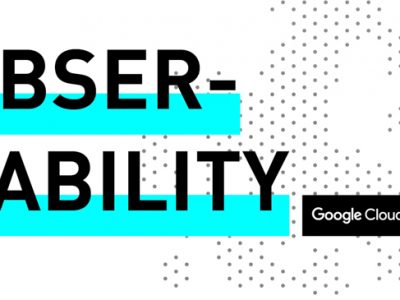 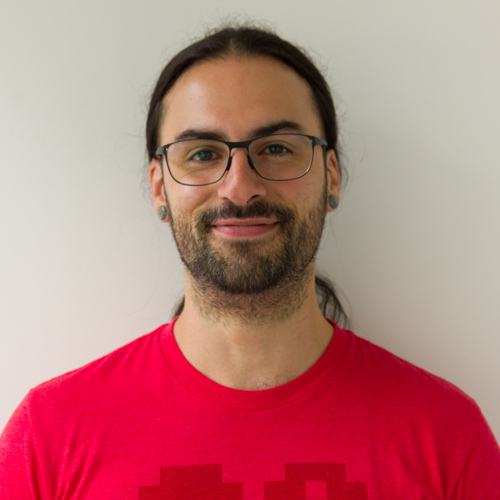