Vault: How to reduce code dependency with Vault Agent 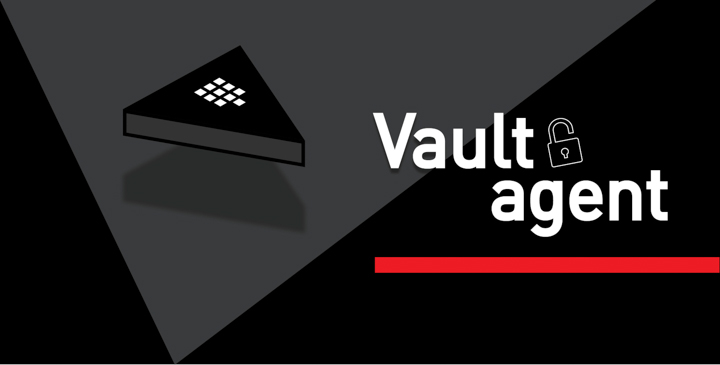 We’ve already dealt with Hashicorp Vault, a tool for centralizing static and dynamic secrets and Encryption as a Service. In this article, we will focus on the Vault Agent, which will allow us to reduce the dependency of HashiCorp Vault at the code level. This first article is an introduction to the subject, before looking in detail at how to integrate Vault Agent in an application.

Note: at the time of writing this article, Vault is in version 1.6.2.

If you don’t know Vault yet, I invite you to try the interactive tutorial on the official Hashicorp Vault website to get a first idea.

Finally, this article follows the trilogy of articles on how to make application secrets disappear with Vault and Terraform :

What is Vault Agent?

Vault Agent is none other than the Vault binary launched in Agent mode. It allows us to benefit from certain functionalities that facilitate our interaction with Vault, in particular :

In previous articles, we have seen how to integrate Vault into an application. However, in each of the actions taken, we have seen that integration could impact the code and create dependencies with Vault.

There are two dependencies:

To resume, based on an AWS application example, we have the following dependencies:

If we go back to the previous example, using the Vault Agent, we have:

The Vault Agent initially allows us to authenticate to the Vault using the AWS authentication method and renew the token if its lifetime expires.

In a second time, it allows us to retrieve secrets, render it into a template file and finally to renew secrets if needed.

If you are on Kubernetes, it is possible to go through the Vault Agent Sidecar Injector, which will not be discussed here.

In the next part of this article, we will see how to integrate Vault Agent into the application. 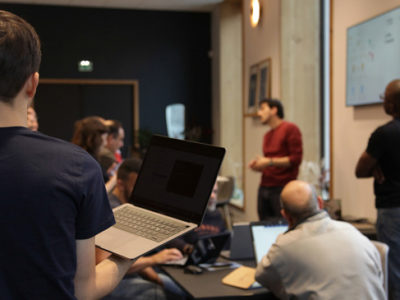 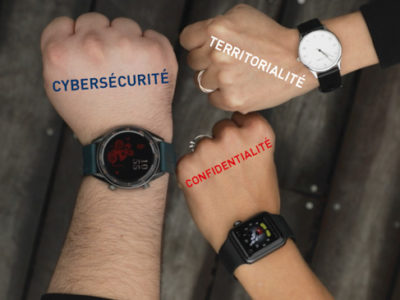 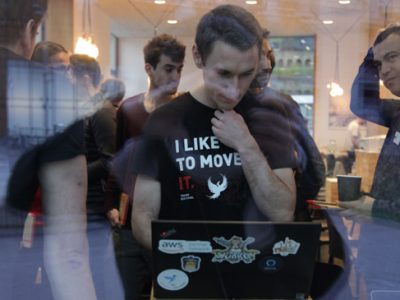 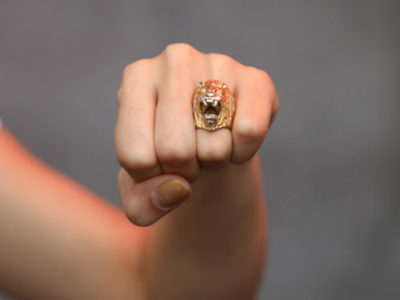 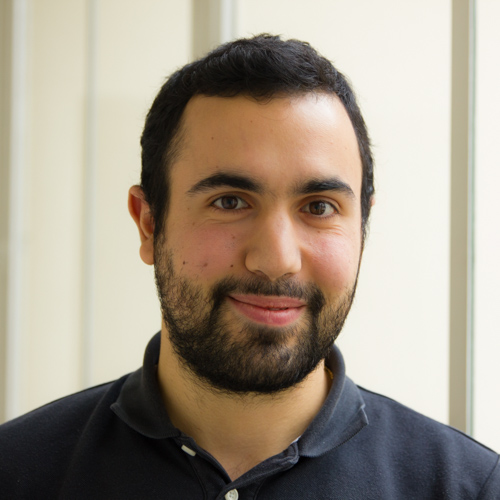